Your heart knows the way.
Run in that direction.

At the Cancer and Wellness Center we work with evidence-based methods to bring the body-mind-heart back into balance, to experience more joy, and peace, love, and compassion. We focus on identifying resources that shift your body into a state of energy renewal, while at the same time “using” the symptoms as language of the body to reveal its imbalances. With each step, you will bring more harmony into your body-mind, and energy system, your environment, and your relationships. 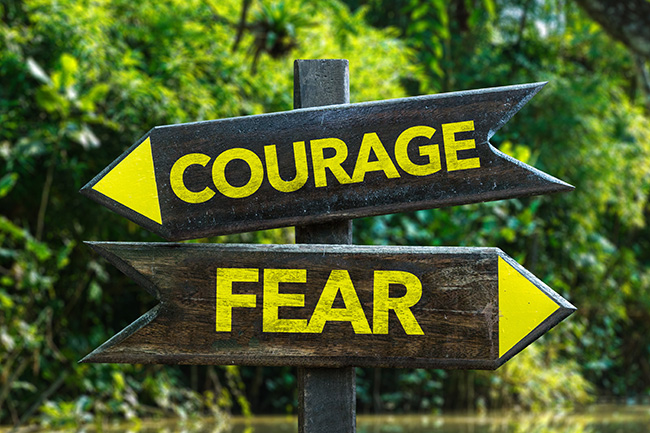 Our mission is to create wellness through knowledge, inspiration, and deliberate effort to create balance in body-mind, and soul. We look at chronic illness, like cancer, as a symptom – our body’s way to communicate with us what has been out of balance over a long period of time. Our goal is to restore wellbeing by bringing harmony to the different systems of the body, the mind, and the heart. We look at wellbeing not only physically, but also mentally, emotionally, environmentally, and energetically.

The Path to Wellness

The response of your nervous system to your environment (relationships, work, food, toxins, EMFs, etc) determines so much about your wellbeing and health. Whether we perceive our environment as safe, or dangerous, is to a huge degree subconscious and unconscious, yet, this is often the hiding place of our chronic stress patterns, depleting our body of vital energy that is needed to repair and recuperate on a continuous basis. It is as simple as that, if your energies are strong and balanced, you are at peace and feel pleasant, your body is in energy renewal. If your energies are weak and unbalanced, you feel unpleasant (angry, fearful, hurt), and you are in energy depletion. 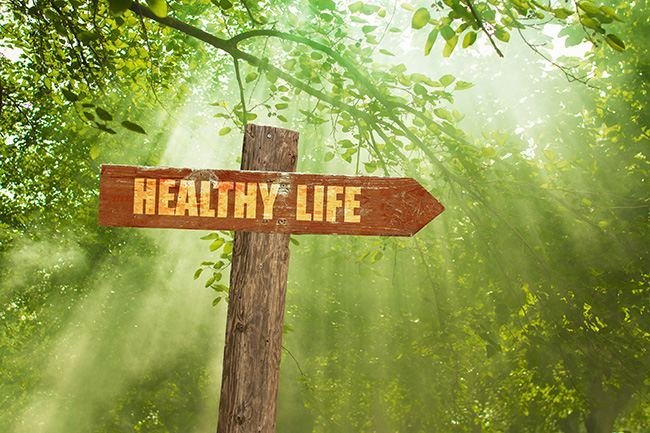 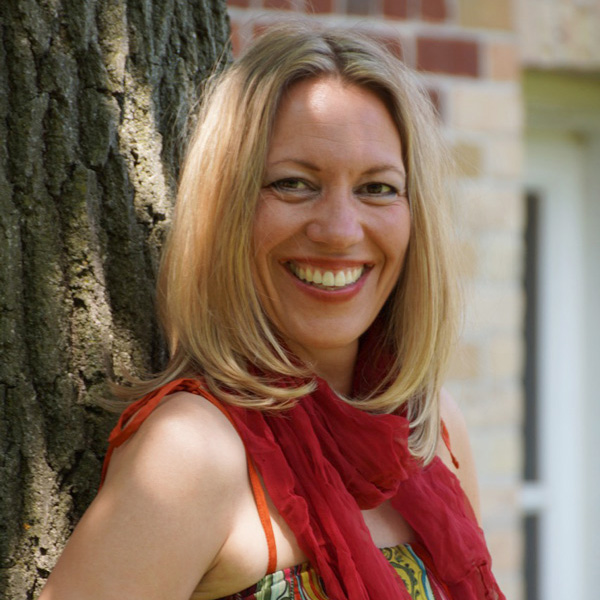 Mona was born and raised in Germany as one of three children. Her family lived a good and healthy life. When she was 17, her easy-going life came abruptly to a halt when her best friend got diagnosed with cancer. In the many hours she spent in the hospital she saw a lot of fear and hopelessness. That’s when she knew she wanted to formally research the disease.

In university, she studied biology and trained as a cell and molecular biologist. Her dream came true when Mona was accepted into a Ph.D. program where she would study better treatment options for leukaemia patients. Only a few months in, tragedy struck her own life. A terrible car accident left her unconscious and doctors told her family she might not survive. After spending three months in a rehabilitation center, Mona eventually learned to walk and write again, and nine months later, she resumed her studies, even though her cognitive dysfunction persisted in all aspects of her life. Mona suffered anxiety, depression, and physical symptoms that affected her professional and social life. Her neurologist had no solution except prescribe pills for depression. Supported by her family, friends, and great therapists, she started integrative healing practices, like craniosacral therapy, energy healing, meditation, Family Constellations, and Tai Chi. That’s when a whole new world opened up. She learned to surrender to her situation, and accept herself with all her limitations. That was the beginning when her conditions started to change: Her cognitive processing improved enough so that she could resume her studies. A new sense of freedom, confidence, and empowerment came over her. Her physical symptoms declined further and her mental capabilities were constantly improving. She welcomed possibilities back into her life and in less than five years, she finished her Ph.D. with honours.

In 2010, she came to Canada to do her post doctoral studies on adult brain tumours. At the same time, she began researching the science of emotions and its connection to trauma and disease. She learned about cancer patients who focused on a systemic-integrative approach by taking care of their body, mind, spirit, and went into remission and even full recovery against all odds.

That’s when something shifted in Mona and she began to understand that chronic diseases, like cancer, being a symptom of stress, an imbalance in the system. She realized that drug treatment, even though often needed, is not a final solution. Her own healing journey involved many body-mind-spirit, and energy techniques, and she experienced how well it worked to recuperate from physical and emotional trauma.

In the midst of her studies, tragedy struck again. Her cousin, nine months pregnant, was diagnosed with terminal colon cancer.  A short time later she died. Three months after the disease took her cousin, Mona resigned from The Cancer Institute, to pursue the path that is deeply ingrained in her heart: To empower clients by guiding them to the inner wisdom of their body-mind-spirit, to share knowledge and tools to restore balance and joy in body, mind, and heart, and to create habits that promote a healthy lifestyle.

Did you know that you can activate energies of JOY?

If you feel sad, angry, hopeless, or despair, you can activate and energy system in your body, called the Radiant Circuits, that bring you joy and happiness. You feel a deeper connection to yourself and others. You feel more grounded and centred.

The Matrix and brain research… you’ve got the power

Have you ever watched the movie The Matrix? If not, I highly recommend it… and here is why... What the movie and research in [...]

R-E-S-P-E-C-T… from humiliated to empowered

I remember so clearly the day when I went to the hospital to get my screws removed. I was still in rehab, an hour [...]