The Curse of Imperfection 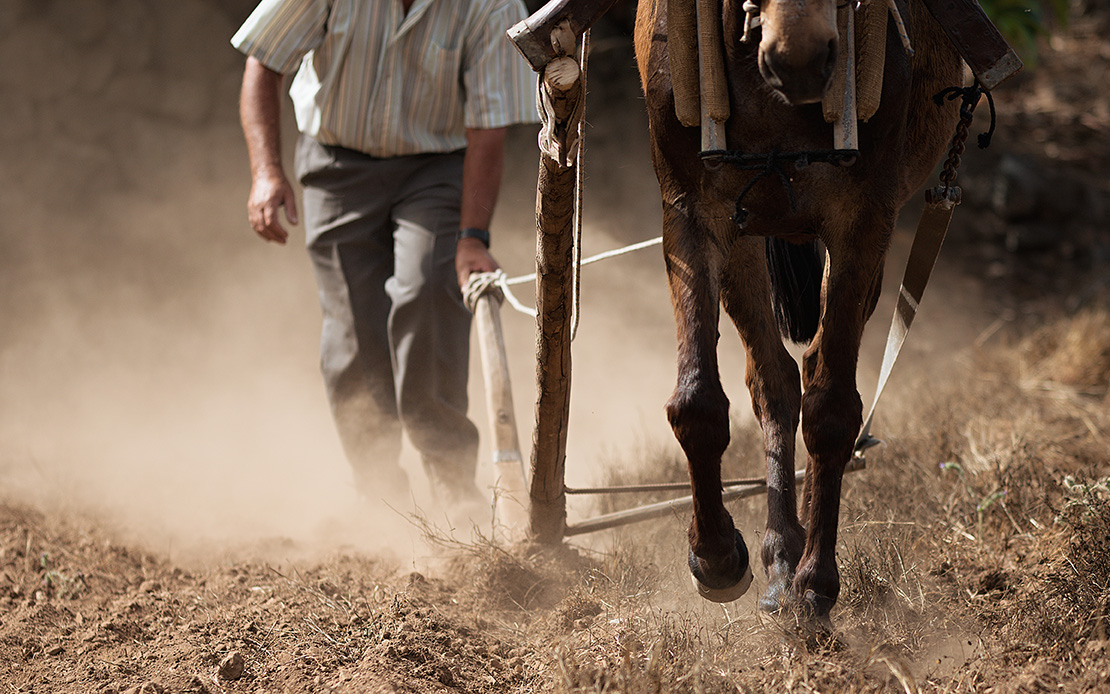 The Curse of Imperfection… or rather the blessing

Have you ever made a mistake? That was me writing my last email in a rush because something needed to be fixed immediately… and what happened: I overlooked a big typo. And not only that… I actually copied the sentence and the BIG typo appeared twice. I didn’t notice until one of my readers pointed it out. Thank YOU!

In former times, before EFT, I would have felt so embarrassed, thinking I damaged my reputation, and what people might think of me. A mistake like that would have been a big issue for me.

Can you relate to this?

Do you have moments where you wish you had been more perfect? Maybe you think its your fault that you are in this situation?

It is a Taoist story of an old farmer who had worked his crops for many years. One day his horse ran away. Upon hearing the news, his neighbours came to visit. “Such bad luck,” they said sympathetically.

The next morning the horse returned, bringing with it three other wild horses. “How wonderful,” the neighbours exclaimed. “Maybe,” replied the old man. The following day, his son tried to ride one of the untamed horses, was thrown, and broke his leg. The neighbours again came to offer their sympathy for what they called his “misfortune.”

The day after, military officials came to the village to draft young men into the army. Seeing that the son’s leg was broken, they passed him by. The neighbours congratulated the farmer on how well things had turned out.

How would your life look different if your were ok with “what is”, without judgement and shame? To change how you feel about a situation, or about yourself is often not easy. It is like going through a river, a river of change… the water can be quite rough in some areas, tossing you around, you feel fear that you lose ground… but getting to the other side… what freedom and peace is on that side of the river? Freedom of (self) judgment… no more should and shouldn’t have’s… no more regrets. Imagine that… Feel it… Go for it…!

As a consequence of my mistake, the person reached out to me, and it turned into a most beautiful chat and connection. Who knows… if I hadn’t made the mistake, maybe I would have never experienced the joy and inspiration this encounter left me with. The advertising slogan “Just do it” has so much power. Don’t wait for perfection… take a step… one… and another one… and another one. The blessing will come!

Embrace all of you,
Much love,
Mona